How do the elderly keep healthy in autumn?

There are four seasons in a year. The four seasons are different. No matter the climate temperature, products, or even people's psychology, they will change with the seasons. For the elderly, the way to maintain health should also be the same. It should not be unchanged, but should be adjusted according to the changes of the season, so as to get the best effect. Here, we will learn about the diet, immunity and exercise. 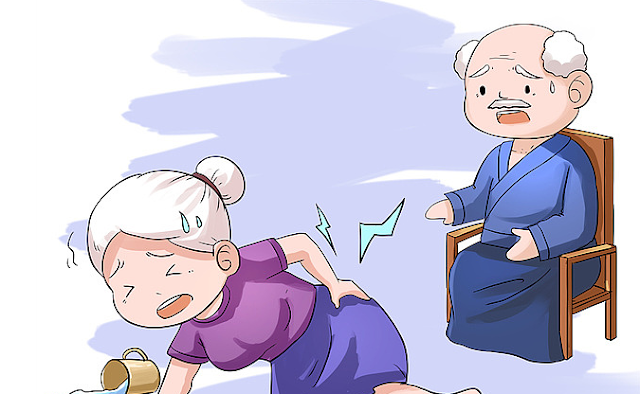 The elderly should drink less chicken soup in autumn

Autumn is a good time for tonic. Old people, weak people or people who have just recovered from a serious illness all like to drink old hen stew to supplement their bodies. Some people even mistakenly believe that chicken soup has higher nutritional value than chicken. In fact, the nutritional value of chicken soup is not higher than that of chicken. Research shows that people with high cholesterol, high blood pressure, excessive stomach acid, biliary tract diseases and poor kidneys are not suitable for chicken soup. If you don't drink chicken soup scientifically, it will only aggravate your illness and do no good to your health. Therefore, the elderly are not suitable for drinking more chicken soup.

1. First of all, three meals a day should be on time, meat and vegetables should be matched, and some meat and eggs should be eaten in an appropriate amount.

2. In autumn, the weather is cool and dry. At this time, the elderly should eat more vegetables in the season, such as lotus root, yam, white lentils, cauliflower, mushrooms and mushrooms.

3. In addition, there are some foods that can be used for medicinal diet, such as lily, lotus seed, and Monopterus albus; In addition, nuts such as chestnuts, walnuts and peanuts are also good for the heart and brain of the elderly.

To enhance resistance and immunity:

1. Autumn epidemic diseases are more likely to occur, especially the elderly with weak physique are more likely to suffer from influenza and other epidemics. Therefore, in autumn, the elderly should pay more attention to strengthening resistance and immunity. At ordinary times, we should eat more antioxidant foods, such as carrots, milk, beans and seafood, so as to ensure the intake of various inorganic salts and trace elements and enhance our own immunity.

2. In addition, you can also take some vitamin buccal tablets and calcium buccal tablets, which are more conducive to the absorption of nutrients.

Some details that should be paid attention to when exercising:

1. On a clear and crisp day, the elderly should exercise properly and let their bodies move frequently is a key point to improve immunity. 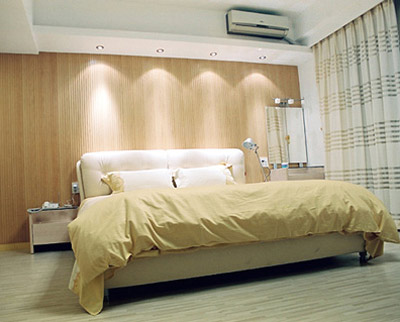 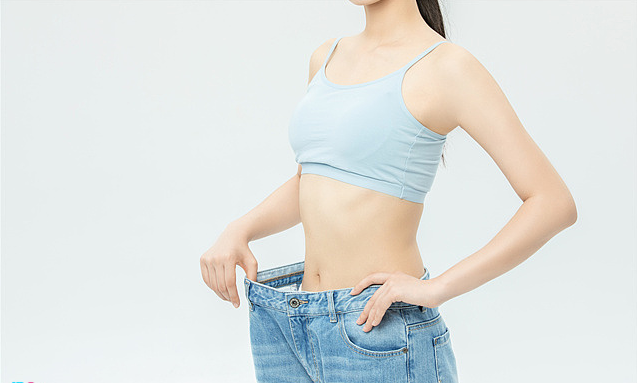 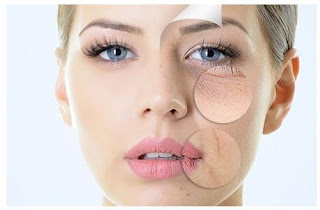